Julian Schneider is a lawyer of Ronneburger:Zumpf Rechtsanwälte.

He studied law at the Free University of Berlin and University of California Hastings as part of his Master’s degree. During his legal clerkship in Berlin, he gained in-depth practical experience in press and media law during his position at the Press Senate of the Court of Appeal (10th Senate), as well as in media, trademark and competition law during his station at Ronneburger : Zumpf Rechtsanwälten. As part of his position at a chamber for banking matters at the Berlin Regional Court, he worked on complex business-related proceedings.

Since his admission as a lawyer, Mr. Schneider has advised and represented companies and private individuals forensically in press and expression law, as well as in trademark and competition law. He also looks after mandates from e-commerce as well as IT and technology.

Another focus is advising on data protection and IT compliance. 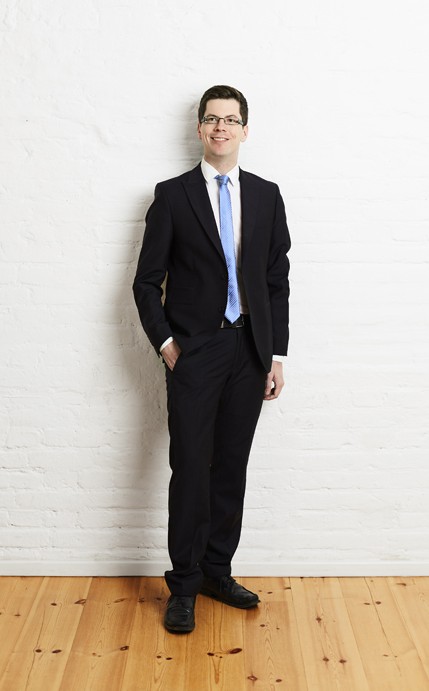