Roman Ronneburger is a specialist lawyer for copyright and media law and a founding partner of Ronneburger: Zumpf Rechtsanwälte.

He studied law with a focus on commercial law, intellectual property law and media law, as well as musicology at the Humboldt University in Berlin. After the legal clerkship in Berlin and work with a focus on trademark law, competition law and media law for the law firm Boehmert & Boehmert in Berlin / Potsdam, the Deutsche Oper in Berlin, and legal work in their own law firm, the merger to Ronneburger: Zumpf Rechtsanwälte followed at the turn of the year 2012/2013.

As a specialist lawyer for copyright and media law, Ronneburger can fall back on particularly well-founded litigation and consulting experience in press law, media law and copyright law, but also in competition law and trademark law.

Another focus is the representation of individuals and companies in connection with press and internet publications i.e. in the event of violations of personal rights, such as defamation / untrue statements of fact, unauthorized publication of portraits, insults, revocation and counter-statements.

In addition to his legal work, lawyer Ronneburger passes on his knowledge as a lecturer. Among other things, he teaches competition law at the University of Wroclaw as part of the German / Polish School of Law.

Roman Ronneburger worked for several years as a musician and in the emergency rescue service until he became a lawyer. 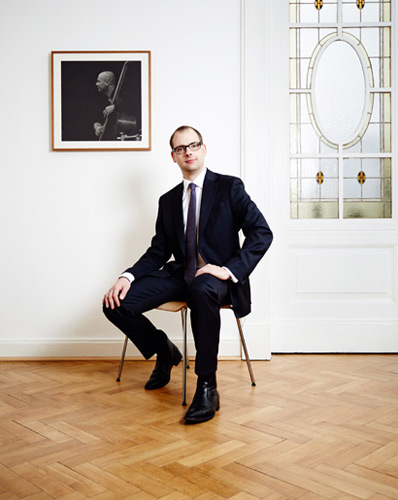